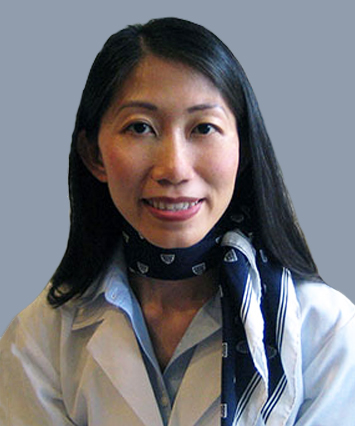 Dr. Nguyen is a practicing non-invasive cardiologist and an Associate Professor of Medicine with secondary appointments in Radiology and Biomedical Physics. She received her MD from UCLA, did her internal medicine residency at Johns Hopkins, and completed a general cardiology fellowship at UCLA.  She served as a research fellow in the advanced cardiovascular imaging section at the National Institutes of Health and returned to UCLA as faculty.

As an early career investigator, Dr. Nguyen's research focuses on the development, translation, and application of cardiovascular imaging techniques. She co-directs a cardiovascular imaging research lab. Her grant-funded work focuses on development of iron oxide enhanced MRI techniques in ischemic, vascular, and congenital heart disease. She collaborates with data scientists on the use of imaging data for advancement of precision medicine. Her work also explores methods to integrate wireless technology with traditional models of healthcare delivery. Her scientific work has been published in leading peer-reviewed journals and is funded by grants from the National Institutes of Health, the American Heart Association, and the Veterans Health Administration. 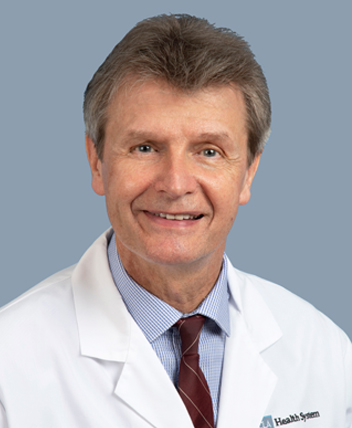